The Increasing Influence Of Football On Fashion

The worlds of football and fashion have arguably never been closer than they are today. Footballers and football fans having an affinity for fashion is nothing new, but we are now seeing this appreciation going the other way; entering an era where the fashion world is enthusiastically embracing the influence of the beautiful game.

Yesterday saw reports that Jack Grealish is set to become an official ambassador of luxury Italian company, Gucci. But while the potential seven-figure endorsement deal would be ground-breaking if it does come to pass, it’s not necessarily surprising, coming as the next logical step in the strengthening relationship between the world’s of football and fashion; from football shirts and boots on catwalks to footballers now becoming the faces of these global brands, its a relationship that continues to develop at a fast pace.

As part of the report linking Grealish and Gucci, it was said that the deal would be “unprecedented among sportspeople”, and while this may be the case in terms of sheer scale, it is a natural progression from what we have seen developing over the last decade and more, starting with David Beckham and leading up to the likes of Megan Rapinoe, Marcus Rashford and Kylian Mbappé signing high profile deals with Loewe, Burberry and Dior respectively. Ultimately, what it all comes down to is marketability.

Football has been known as the global game for decades, and its popularity continues to grow, particularly given the advent and subsequent reach of social media. The relationship between fashion and football really started to grow from around 2015 onwards, with creatives such as the late, great Virgil Abloh – a man from a professionally fashion-based background, working for Louis Vuitton – changing the very fashion of football, carving a new path for others to follow and shifting the direction of football culture, mainly through his own brand, OFF-WHITE. 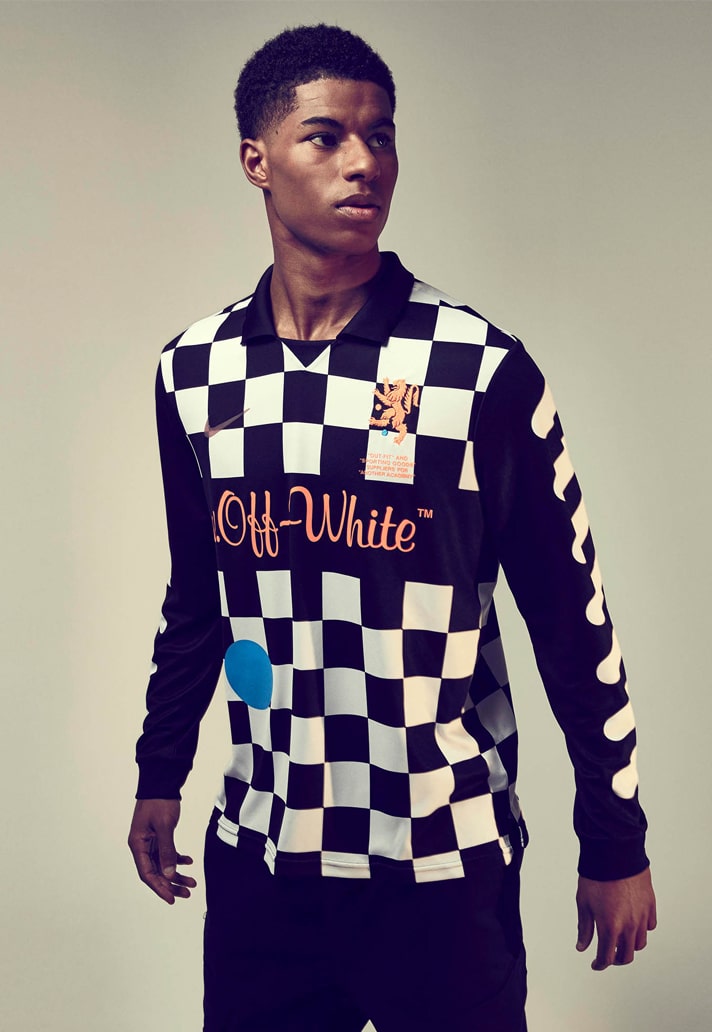 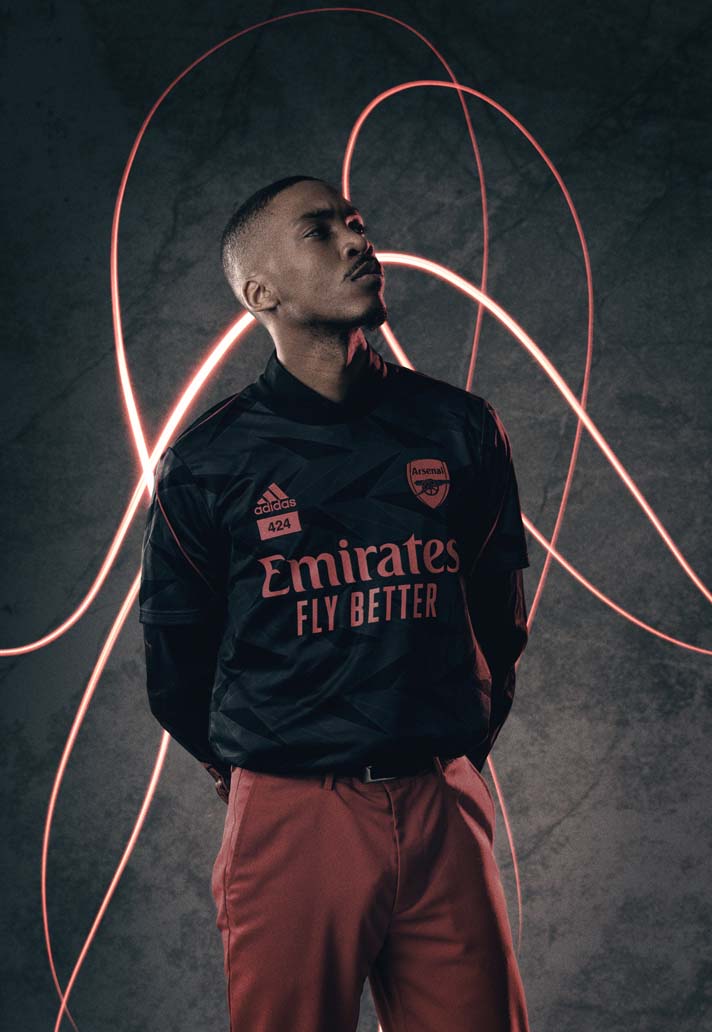 Culture-crossing collaborations such as the game-changing PSG x Jordan hook-up followed and really propelled jersey culture into the stratosphere, serving to elevate its appeal and bringing a side of the game that may not have previously registered to the attention of influential figures in the fashion industry – figures such as Guillermo Andrade, Martine Rose and Liam Hodges, who often already had a reserved passion for football that stemmed back to childhood. Suddenly, the positive attention directed at the game and the acceptance of the reach of its surrounding culture presented a clear path for fashion to make its way into football.

With that seed not just planted but positively bearing fruit, we flip back to the modern day with Jack Grealish and the England man has marked himself out as something of a maverick, not just for his creative style of play on the pitch but also for some of his less favourable antics off it in recent years. Despite the negativity surrounding his drinking, flaunting of lockdown rules and other transgressions, it’s actually these types of characteristics – along with his chiseled chops, flowing locks and trademark rolled down socks – that have set him apart from the more bland, media trained professionals of the modern game, gaining him a level of notoriety that only helped boost his appeal to certain audiences. It’s something that’s particularly evident through his popularity on Tik Tok, with videos uploaded by Manchester City featuring the midfielder regularly getting millions of views. 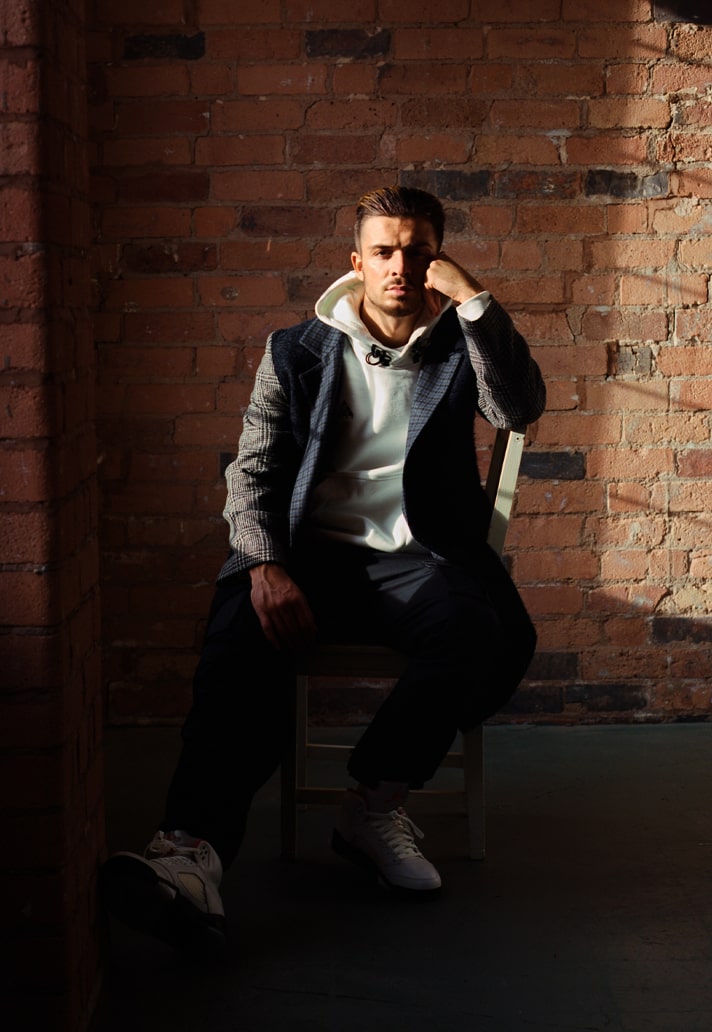 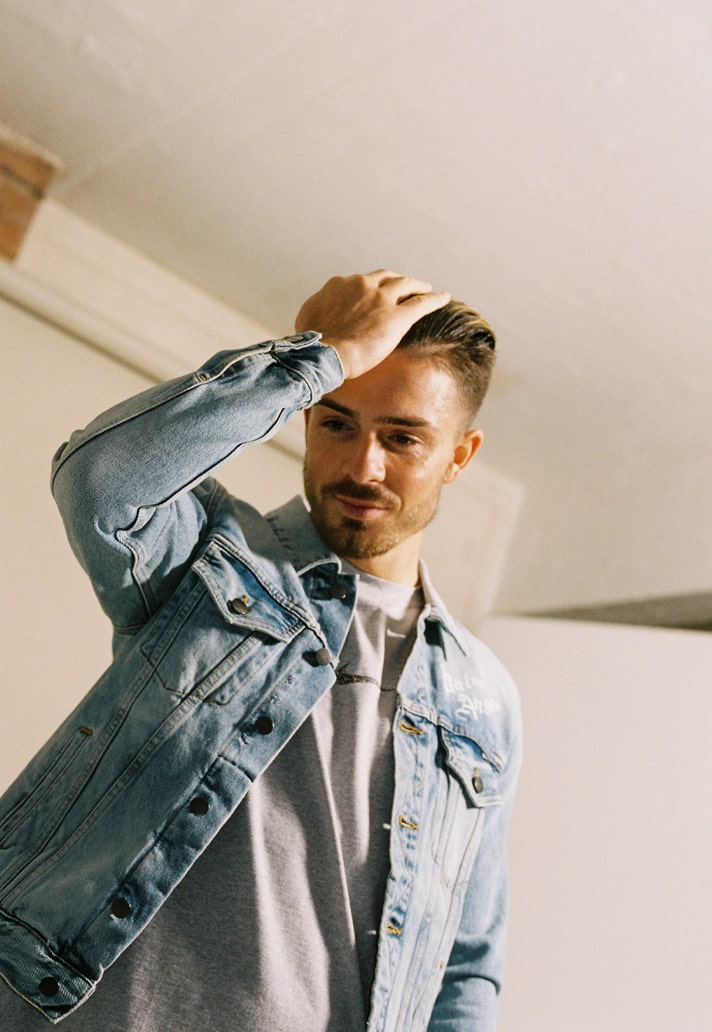 This, factored in with the brand’s advertising strategy on online youth culture since the arrival of Alessandro Michele as creative director in 2015, is a big part of why Gucci will have been drawn to Grealish in the first place. A simple look at the impact Harry Styles had for the brand when he was brought on as an ambassador (Gucci’s online interactions increased by a staggering 1245 percent) is enough to realise that they are absolutely on the right lines. It was a move that made the fashion label the most discussed brand online at the time, with a popularity that also translated into sales. Michele’s direction has ensured that they stay relevant in an ever-evolving market, appealing to the next generation – something exemplified by more than 55 percent of Gucci’s sales coming from people under 35. These are facts that certainly won’t have passed other fashion houses by.

Speak of high-end fashion labels and Gucci would never be far from the conversation. The Italian fashion powerhouse sits alongside the likes of Louis Vuitton, Armani, Yves Saint Laurent, Dior and Balenciaga among countless others. All of which are steeped in heritage and history, well respected for their positions in the fashion industry.

As previously mentioned, Dior have already named Kylian Mbappé as an ambassador, and that comes on the back of providing off-pitch clothing for several clubs including PSG. Then Balenciaga – a brand that is over 100 years old and steeped in heritage – have made several moves to incorporate football fashion in their latest releases, including self-branded football kits and an attempt at their own football boot. These are both moves that have come about in the last five years, making the increasing influence of football on fashion clear for all to see. 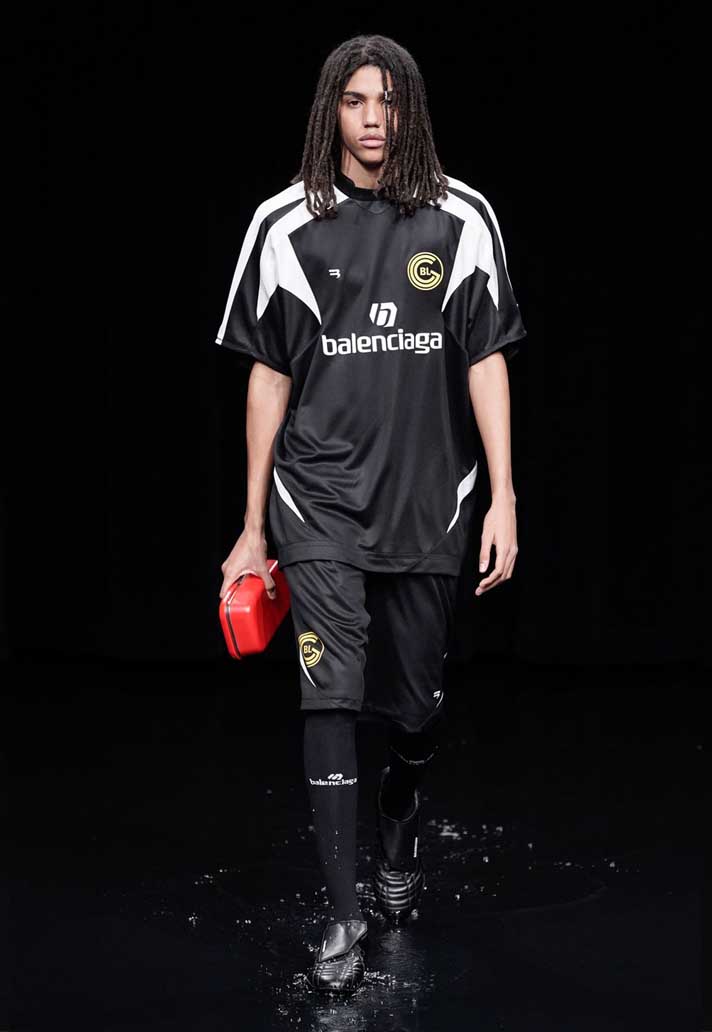 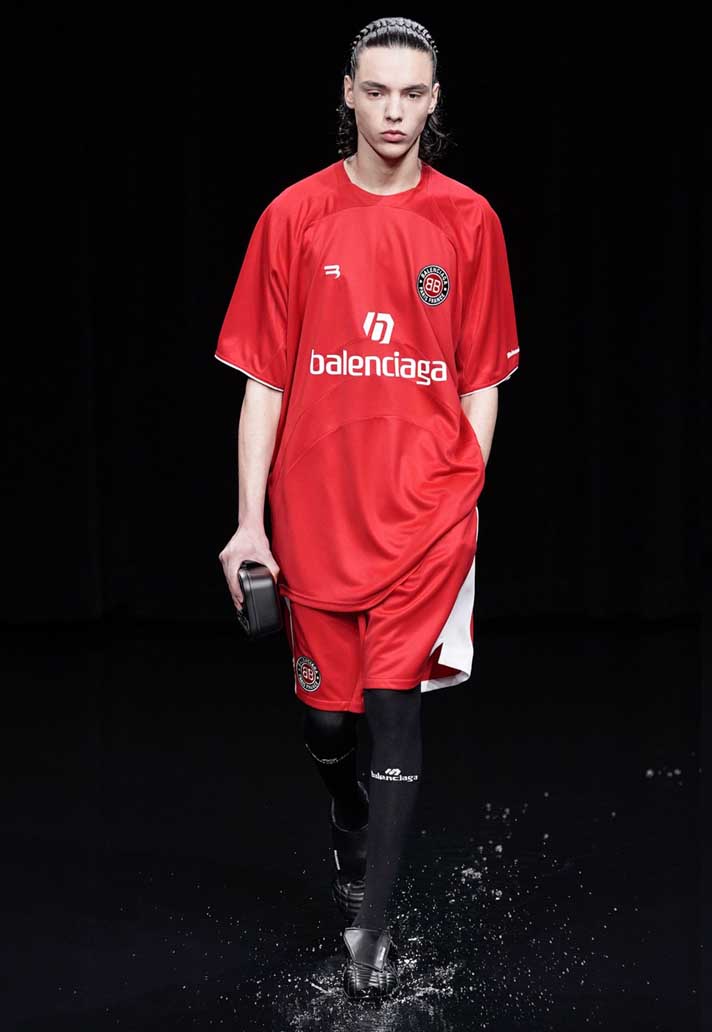 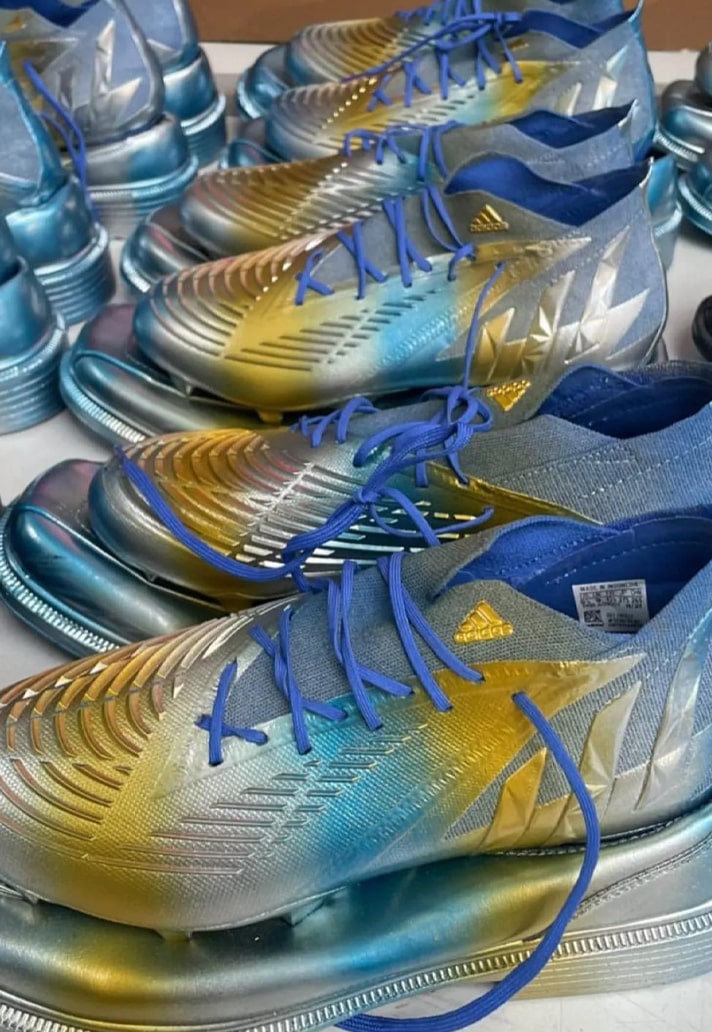 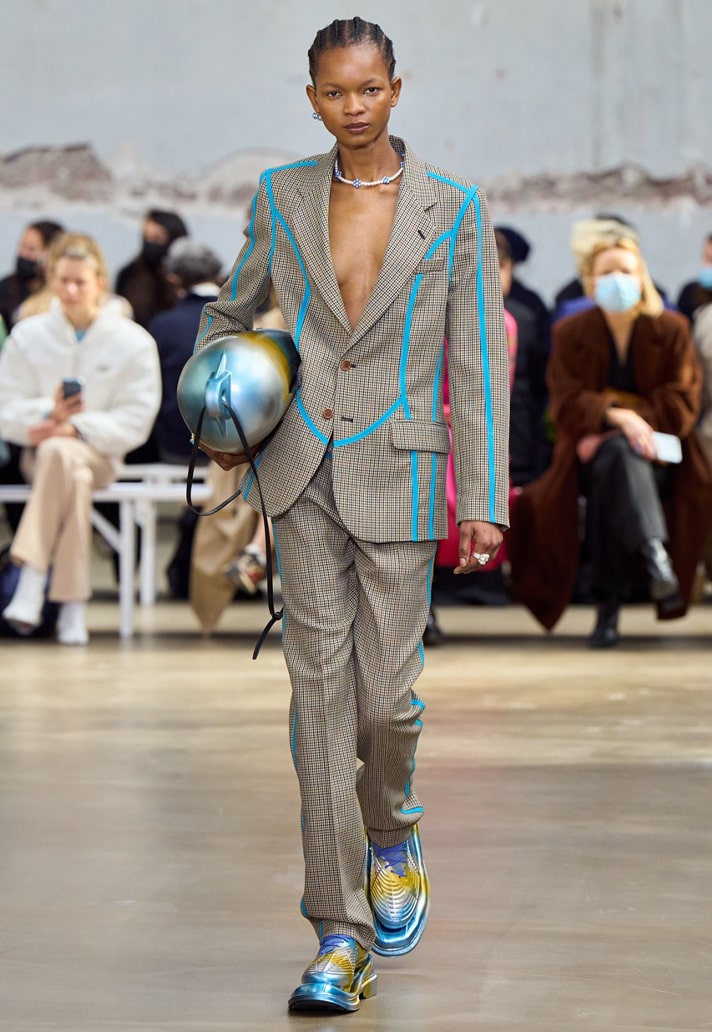 But it’s not just the high-end labels. Away from them, elevated streetwear has also firmly embraced the influence of football, from Palace crossing the white lines with Juventus before regularly including jersey-styled silhouettes in their drops, to Supreme who do the same, regularly including football style in its seasonal lineups. That two-way street still exists, and brands such as 424 and Armani’s sub-brand EA7 continue to make the crossover through their collaborations with Arsenal and Napoli respectively. 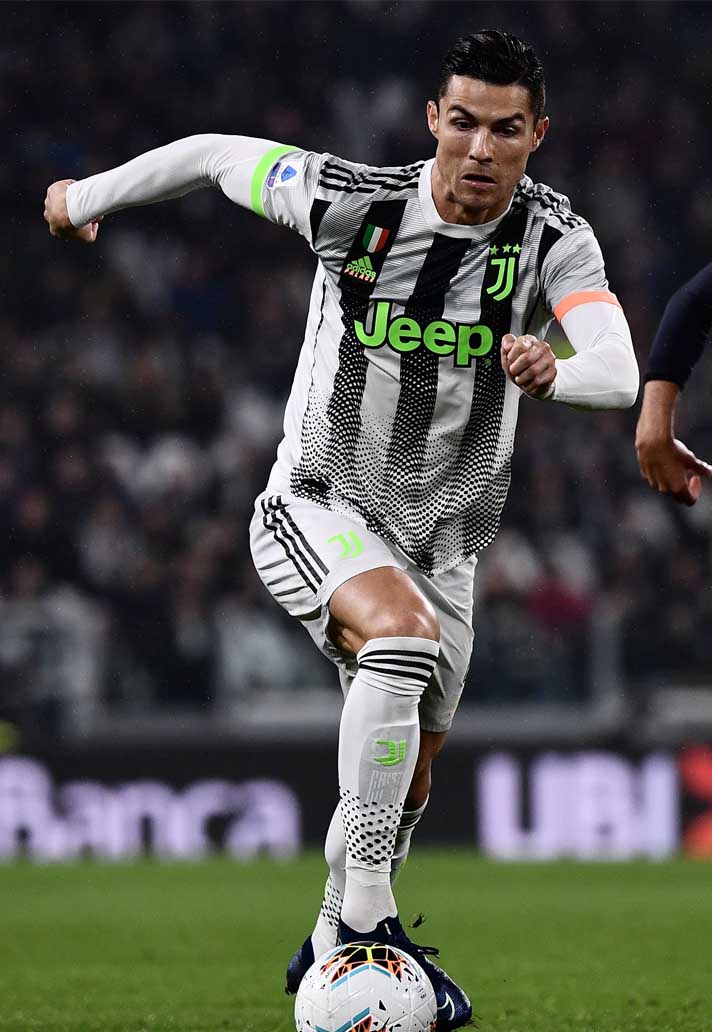 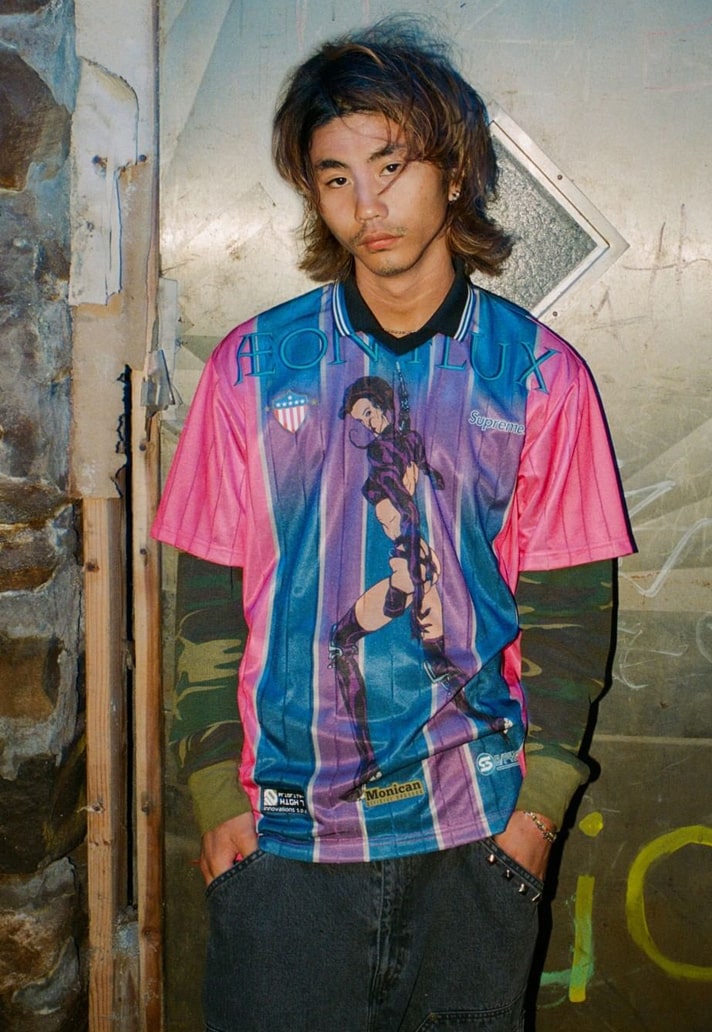 For so long the fashion industry has used film stars and musicians as the faces of its brands, but the rising profile of the modern superstar footballer looks set to shift that focus. The fact is that if you’re looking at celebrity culture in Europe, you don’t get names much bigger than footballers in relation to their global reach, so it makes sense that in an effort to stay relevant labels would turn to footballers. As long as the game continues to grow in popularity, with fans admiring its stars, then fashion will take influence. 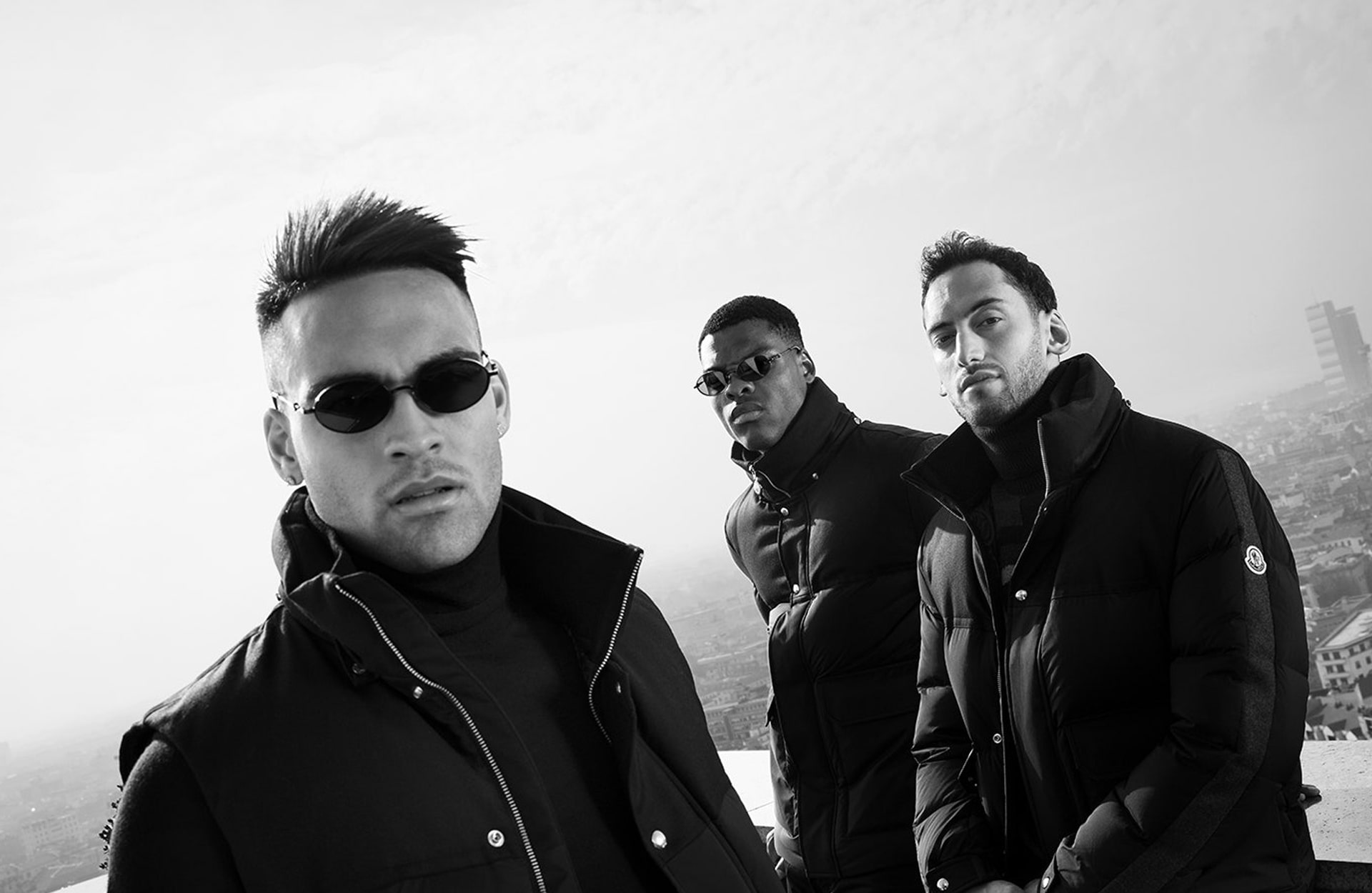 Fashion in football will always be a fixture, no doubt, but now football is undoubtedly making its mark in fashion.