Based on the novel of the same name by Kang Ji Young, “The Killer’s Shopping List” is a comedy-mystery thriller about an ordinary neighborhood on the outskirts of Seoul. When a mysterious body is found in the vicinity of an apartment building, a supermarket receipt becomes a key piece of evidence that kicks off an entertaining hunt for the killer.

The newly released stills capture an adorable exchange between Ahn Dae Sung and Do Ah Hee. In order to support his girlfriend during her early morning shift, Ahn Dae Sung takes on the role of a supportive and caring boyfriend, handing her warm drinks with a heartwarming smile. 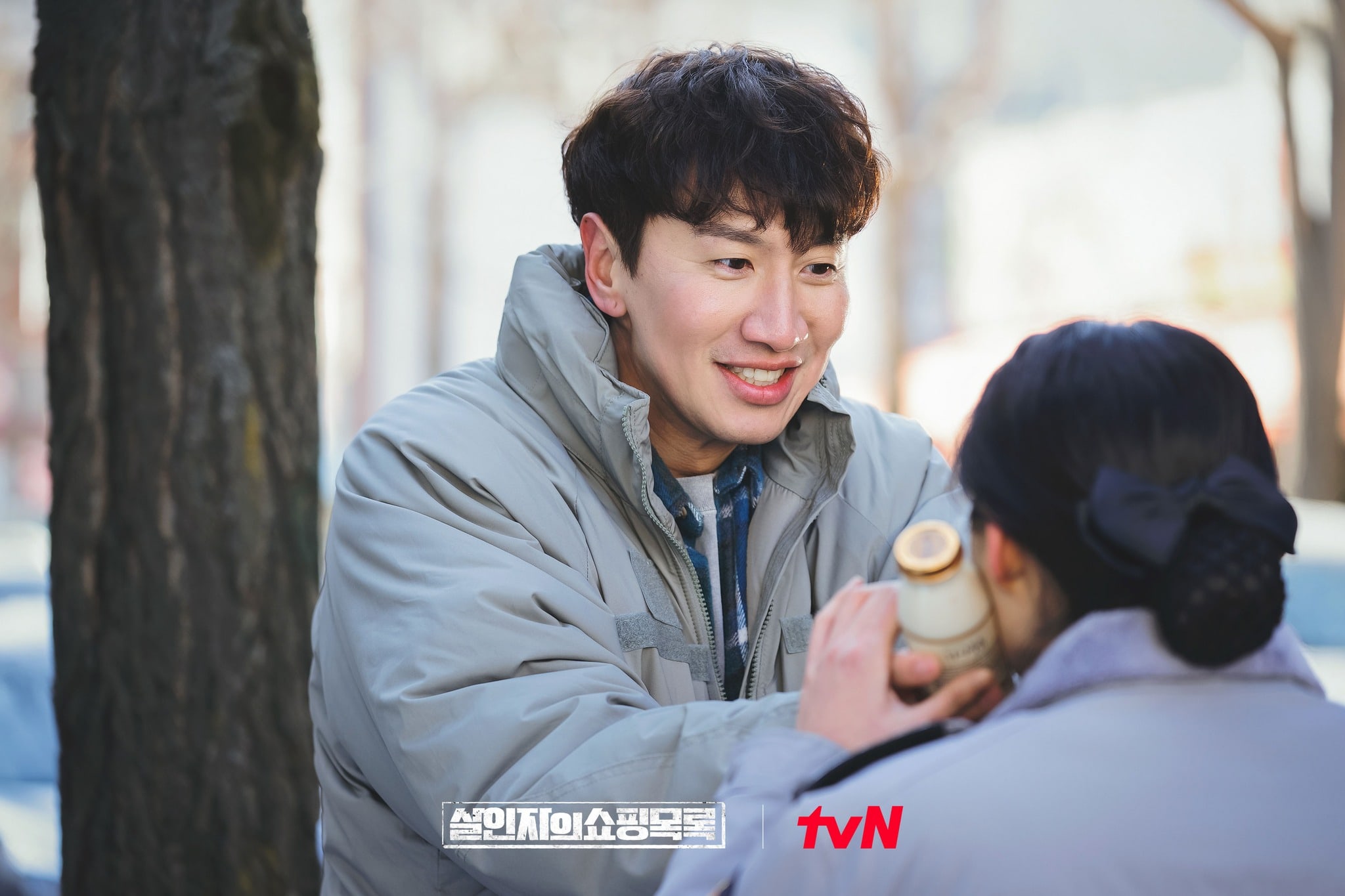 With a lovable expression, Do Ah Hee brings the drinks to her face, trying to warm up her cold cheeks as she gazes affectionately at her boyfriend. Being together allows them to forget the cold, realistically portraying a couple who has known each other for 20 years. Viewers are curious to find out what role their chemistry will play in the upcoming murder investigation. 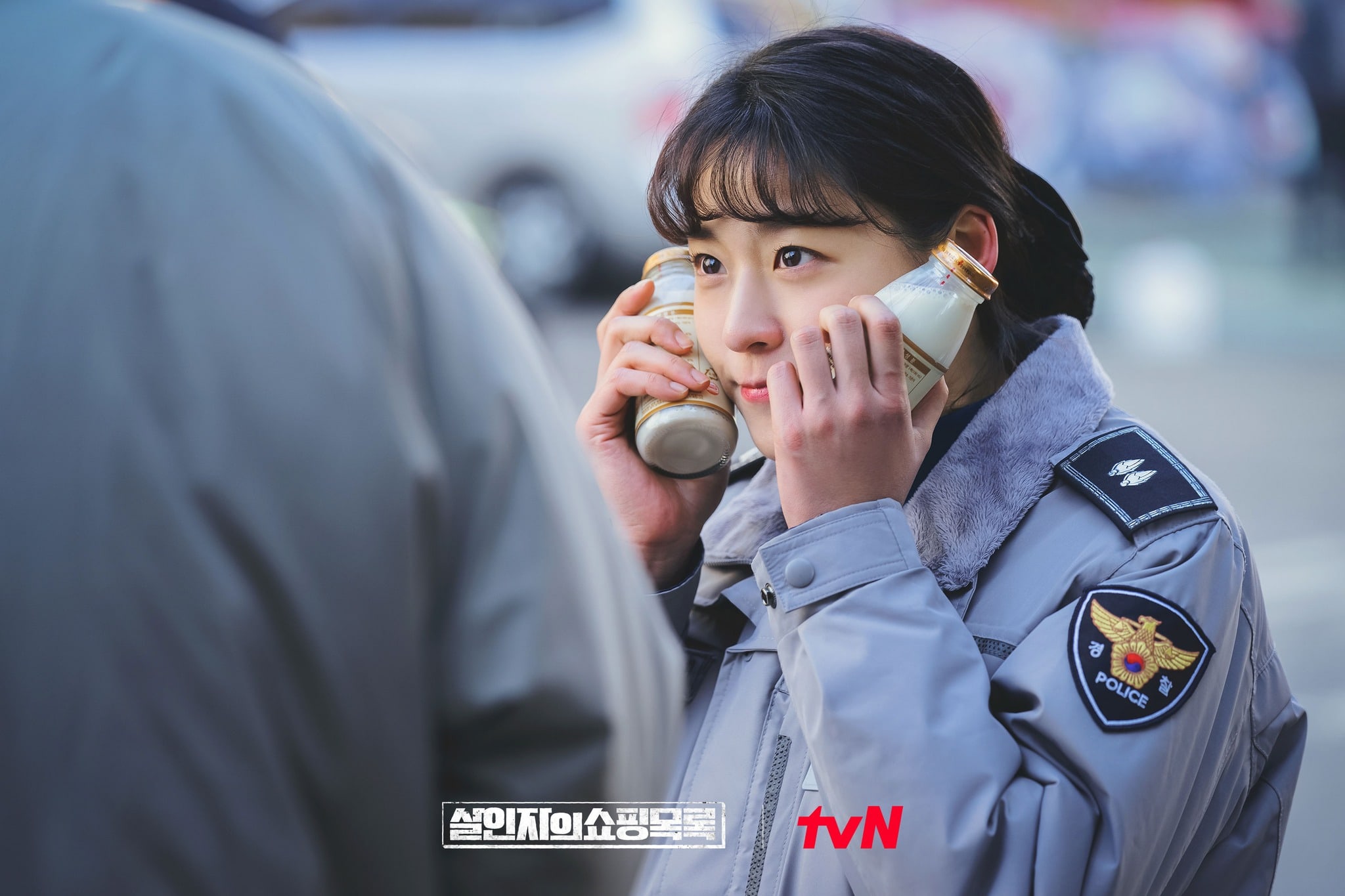 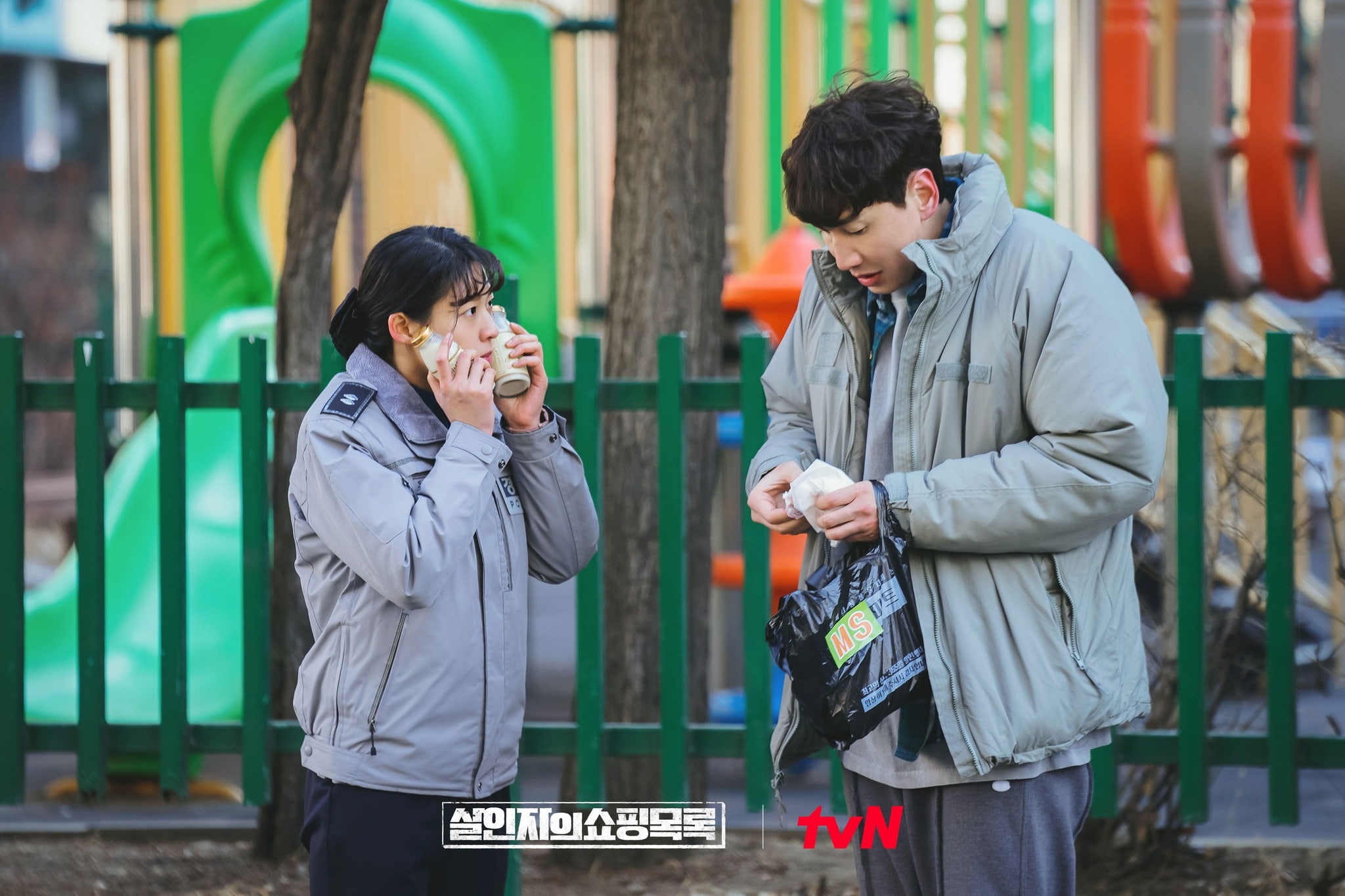 The production team shared, “Lee Kwang Soo and Kim Seolhyun boast phenomenal chemistry and teamwork both on and off camera. We could not stop smiling on the filming set, and that energy will be captured exactly as is on screen, so please anticipate their couple chemistry.”

“The Killer’s Shopping List” will premiere on April 27 at 10:30 p.m. KST and will be available on Viki. Check out a teaser for the drama here!

In the meantime, watch Seolhyun in “Awaken“:

How does this article make you feel?